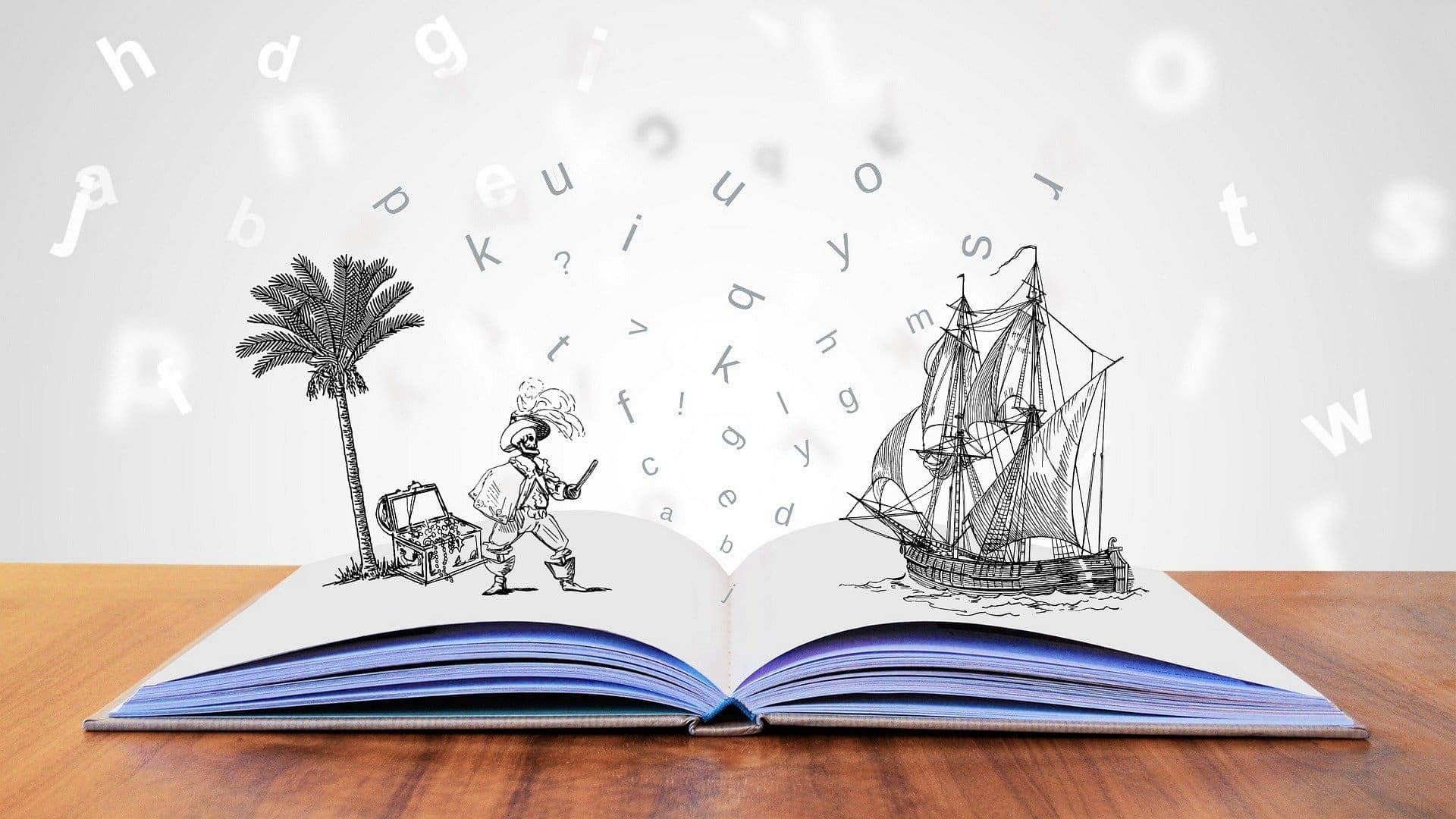 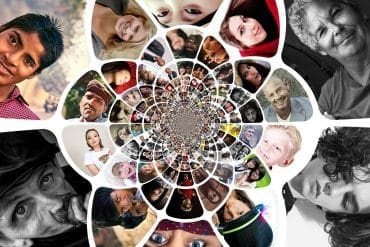 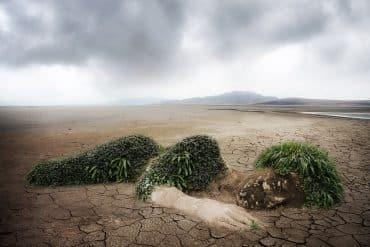 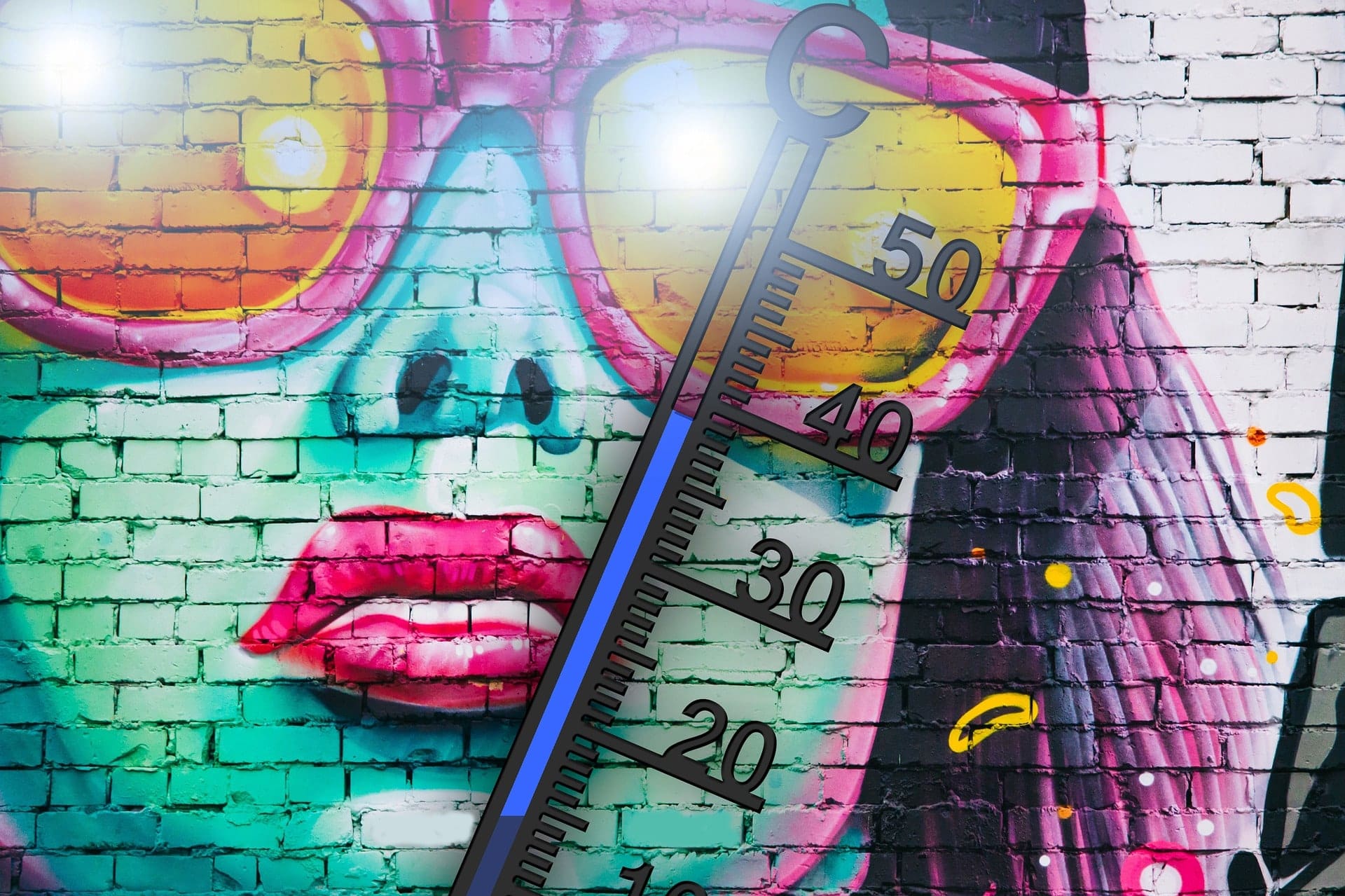 Street art woman with thermometer by geralt for Pixabay

As a poet, I have always been cognizant and sensitive to the world around me. As a child, before I even put words to paper, I became aware of the shifts, both subtle and dramatic in the world around me. A simple matter of a ride in a car’s back-seat from the suburbs where I lived to the beach resorts some two hours away, involved driving through farm-land, small towns, even undeveloped bushland. Subsequent journeys on the same route saw that farm-land replaced by housing estates, the small towns encroached on by city expanse, and the trees razed. With a highway now in place, that same trip takes 40 minutes. But any sense of an actual journey has long gone.

Of course, this is happening everywhere. If I were to grade our stewardship of the planet, I’d award us an unflattering F. My poems have reflected this over the years. Remaining pockets of greenery cling on more than thrive. And I tend to take every loss of more rainforest personally. My autoethnographic poetry “The Threat Of The News” and “John Doe Doesn’t Discuss Climate Change” are reflective of this. I try to avoid preachiness and generalization which is why, in the former, I list examples of what is happening now and what is at risk in the future. The latter poem, while seemingly a riposte to “The Threat Of The News,” is an example of a poet with ironic tongue firmly in cheek. I often write poems where the narrator’s voice is the direct opposite of my own. My motto is “If you don’t let a fool speak his mind, you will never know that he doesn’t have one.”

The Threat of the News

I read the news. The planet swarms with

unwanted this or heaven-forbid that,

and evolution’s on the skids of course

while another creature goes extinct.

No place for my innocence.

Not when seas glow dusky pink at dawn.

For the sun can’t help itself,

shines on murk and greenery,

despite the earth’s ruptured ozone layer,

oil pipes that bubble and spit beneath Gulf waters,

asphalt that scars the globe.

And the breeze blows anyhow,

whistles its showtunes to the elder and red winterberries

as much as to beheaded hills, top soil disturbances,

for its purpose is ebullience.

Same as mine. So I ignore

waters stained by splotches of mercury,

like the jewelry of those who make a buck off this.

I dig for a more positive story.

Here, at the pond, the zip of dragonflies,

the croak of frogs from deep below sound.

Sure the news is coming for this place.

the world is a conglomeration

what it does with them is its own affair.

I can only speak for myself and I’m doing fine.

What care I for giddy molecules,

matter without rhyme or reason, irrational soup and goop.

the world will react as it pleases.

Hottest summer on record – why worry?

I just make the most of what comes.

Melting ice-caps. Rising seas. They’ll run me ragged if I let them.

Anything I tried to do would be totally useless anyway.

So don’t bother me with your science.

I don’t want to hear it.

Only settling in for a quiet evening at home does.

Why would I want to be hurt?

Read more from John at ThePoetMagazine.org

Featured image by geralt for Pixabay I TheAutoEthnographer

Center iceberg image by 358611 for Pixabay I TheAutoEthnographer