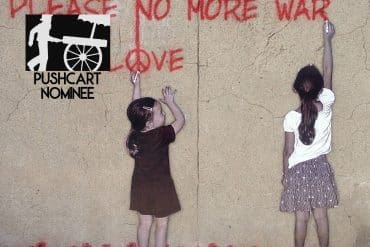 Autoethnographic Literary Nonfiction: When Your Student Goes to War 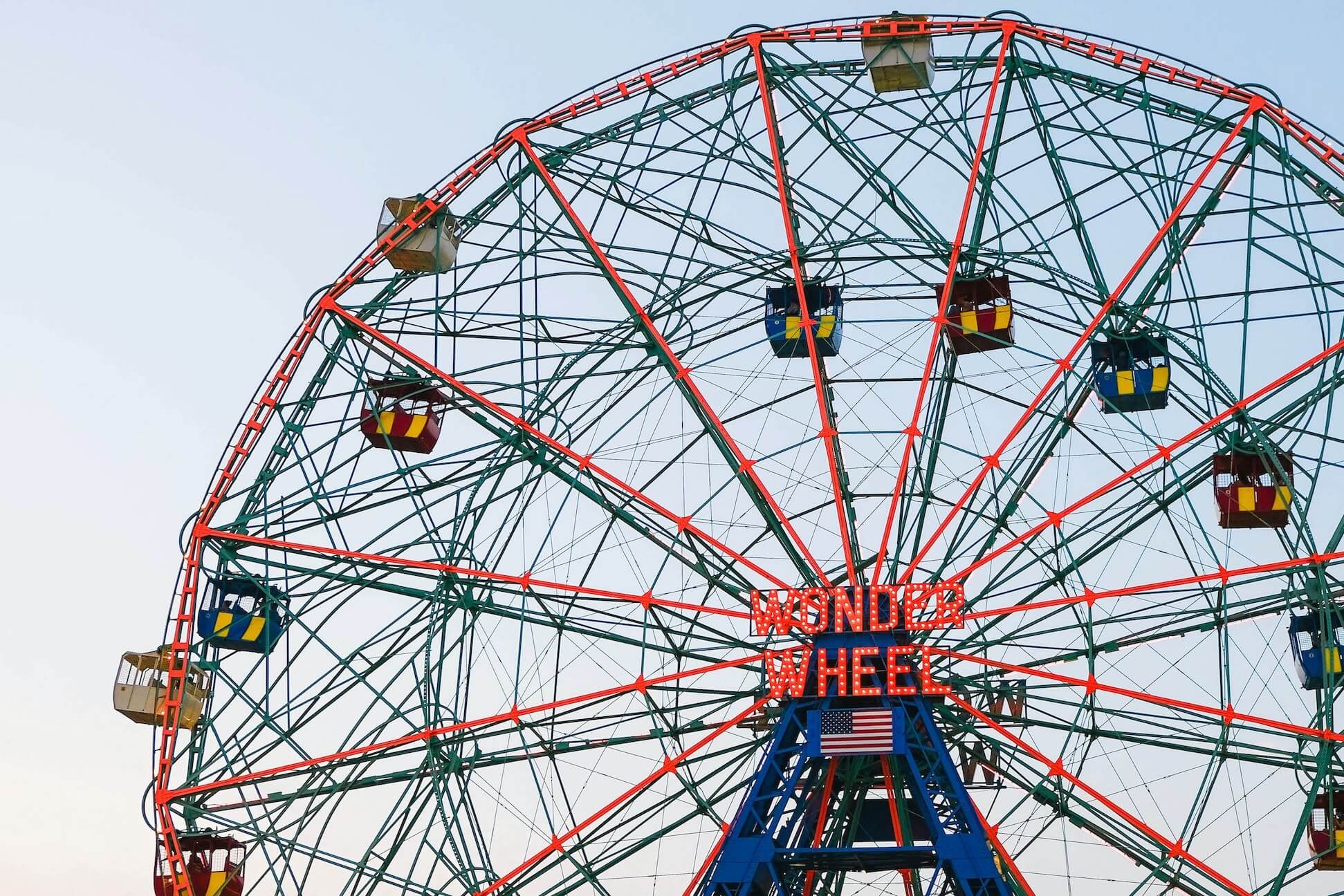 “My Voice”: Autoethnographic Poems for a New Beginning 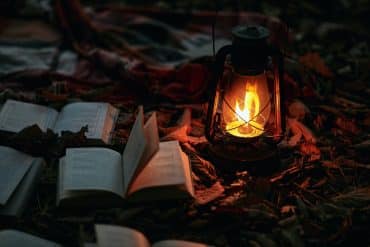 Combining autoethnography and artwork, Supreme Justice stems from a three-hour drive I took with a friend of mine to help her access an abortion clinic and provide her with comfort as best as I could. By transposing autobiographical memory into both past and present cultural contexts (a Victorian vision of a post-Roe world), I aim to reveal the persistence of institutionalized oppression of women through history, as well as pay homage to the resilience of sisterhood. This shared support among women is an essential tool for empowerment, political influence, and autonomy. Political power is suggested through the Supreme Court’s West Pediment (that which bears the “Equal Justice Under Law” inscription) being lifted up by a hanger as the two friends look on.

Ethnographic discourse walks on a tightrope that divides the objective from the subjective. This is particularly significant in documentary films. My thesis, “Toward a Poetics of Film and Video,” written some thirty years ago, defined film and video as a poetic language through the properties of mode, vision, time, and voice. In my view, the ethnographic concepts of Jean Rouch and Trin Min-ha foster critical thinking and a sort of Brechtian distanciation through “poetic” and literary means. My interest in the interplays of words and image, in transpositions, translations, and memories, has crept into all of my work under many different guises and is certainly at play here, in this image.

Technically, the image also plays on the notion of Brechtian alienation through the use of Artificial Intelligence. A portion of the image is generated through text prompts that are interpreted visually through large sets of data and processing algorithms. Those are then combined and composited with my own “objective” imagery in order to establish a kind of stylistic tension and a point of ethnographic and historical reflection.

In short, the transpositions performed are those of past and present, present and future (through the fantasy of institutional dismantling), and a car ride with a girlfriend is transposed as an empowered stance on the steps of the Supreme Court. The statue on the left of the steps, known as Contemplation of Justice, is replaced by one of the two women observing the Pediment being lifted out of the main building.

Born in Belgium, Dominique Elliott is a multimedia artist and professor. She holds an M.F.A in visual design from UMass, Dartmouth and is a grant recipient from the Georgia Council for the Arts, and the National Association of Television Program Executives. Her work has been showcased internationally, and her documentary “Flying the Beam” is included in the Eisenhower Presidential Library collection. Much of her work is concerned with various facets of memory, nostalgia and the interplays of word and image. She applies the same ethos to poetry, experimental film, documentary film, painting, mixed media, photography and motion graphics. https://www.dominiqueelliott.com/