Interview with Crystal Sands, Author and Founder of Farmerish.net 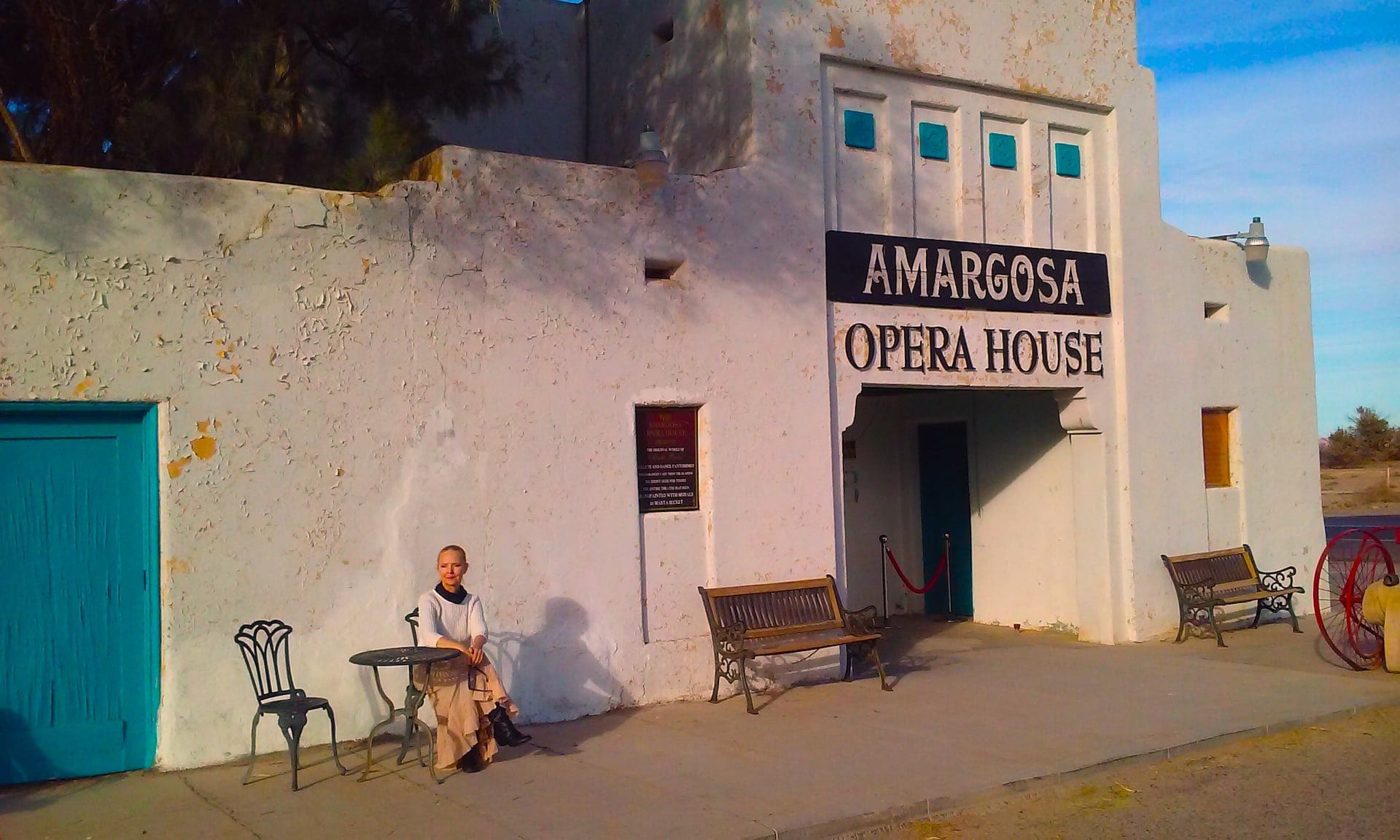 Have You Ever Crossed the Desert in a Circus Train? 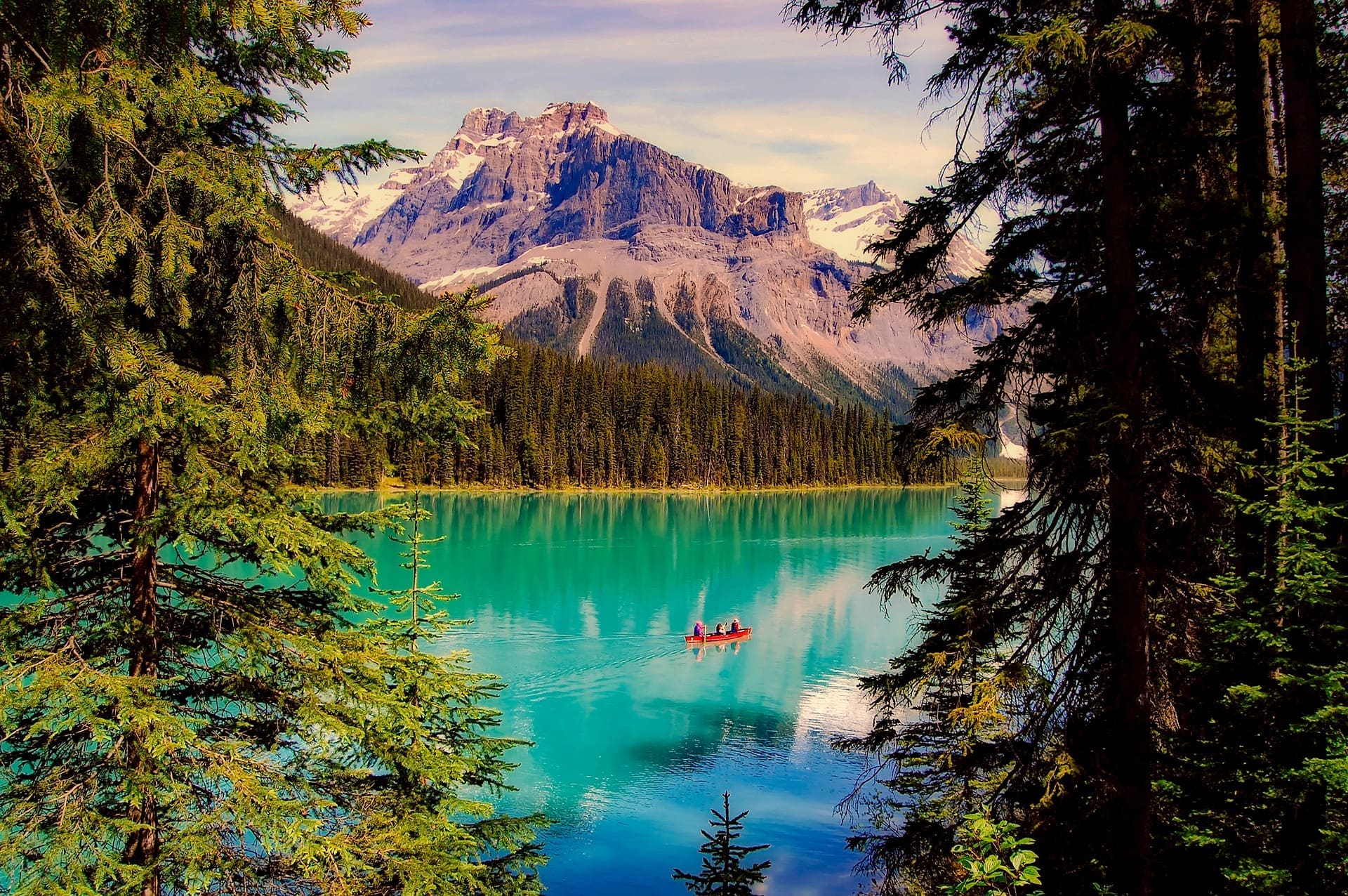 Photo of Emerald Lake Canada by 12019 for Pixabay

I moved to the Yukon, a territory in Canada’s north in November 2020. Here, the impacts of climate change are not subtle, as the 2021 Intergovernmental Panel on Climate Change (IPCC) Report asserted, “warming over land is larger than the global average and it is more than twice as high in the Arctic.” That report also noted “climate change is intensifying the water cycle. This brings more intense rainfall and associated flooding.”

In the north, you would expect a winter of crusty, high snow banks and surging snowstorms, but Yukoners have told me Whitehorse, Yukon is actually known historically to have less snowfall than lake-affected south-western Ontario, where I was born and raised. Climate change is altering this and for two years in a row now there has been record-breaking winter precipitation in Whitehorse. December 2021 was the snowiest since 1980. We are preparing for spring and summer flooding again already.

This poem is rumination on how the personal experience of volunteering in never-before-seen flood relief efforts in the remote north reinforces the research that “many of the changes observed in the climate are unprecedented in thousands, if not hundreds of thousands of years.”

I now work directly with a leader, the Minister I mention in the poem, who was a former reviewer for one IPCC report, and who is passionate about reducing waste and protecting the environment for generations to come. He is on a mission to reach as many as he can and the boaters in the poem allude to a larger conservative culture of climate change denial that is still a challenge in many pockets across the globe. How do we reach them? We get in the water and we must get them in the water, too.

The physicality of stuffing sandbags followed by losing control in that dangerously high river reveals a tangible but also frightening and urgent sense of time in an intense environment. This intensity is our new everyday. It brought water to the forefront of the climate change discussion for me. And once you wade out of your fruitless battle with the Yukon River, you cannot go back to looking at it as you once did. The water has spoken.

Photo of Yukon by jdblack for Pixabay

Poking through on Ellesmere Island

There’s only one reason that was found

You won’t get that off your fingertips

Your nails will never come clean

So much dirt and sand

Grains bejewelling the M on your palm

Ropes of those tiny crushed pebbles

The necklace of the summer

All these sandbags here in the North

A place more consumed by wildfire

So much water here in this strange Yukon summer

From so many pooling pearly skirts

No where to go but down the mountain

I am on Army Beach Road

In this northern territory of Jack London

In pink hiking boots and shorts

Sand in my socks

We cannot make them fast enough

The melt is coming

The melt is here

They’ll say that again next December

No every seven right?

The Minister of Energy, Mines and Resources is in the lake

He’s an environmental scientist after all

He’s measuring the water’s journey with his body

Goes in up to his neck eventually

Followed by his wife in a wetsuit and camera

We need to be touched by it

The hydrologists keep getting the levels wrong

Rainfall is one thing

Downfall cracks open vials and hearts and will

Everyone’s noticed except the boaters

Still out on the lakes.

I am in the rushing Yukon River

Just past the blue bridge down from Yukon Energy

For a white-water rodeo

The river is joyous and unleashed

It is alive and hungry

It fills my mouth and my eyes

Pulls me along with an unforgivable force

Reminds me why I am a lady of the Great Lakes

I come up under the raft

I am gasping and crying

I am sure I will drown until someone grabs my lifejacket

Hoists me on board in one quick swoop

Apologize on repeat, trembling and amazed to still have my paddle

We lose the raft race

Featured image by 12019 for Pixabay