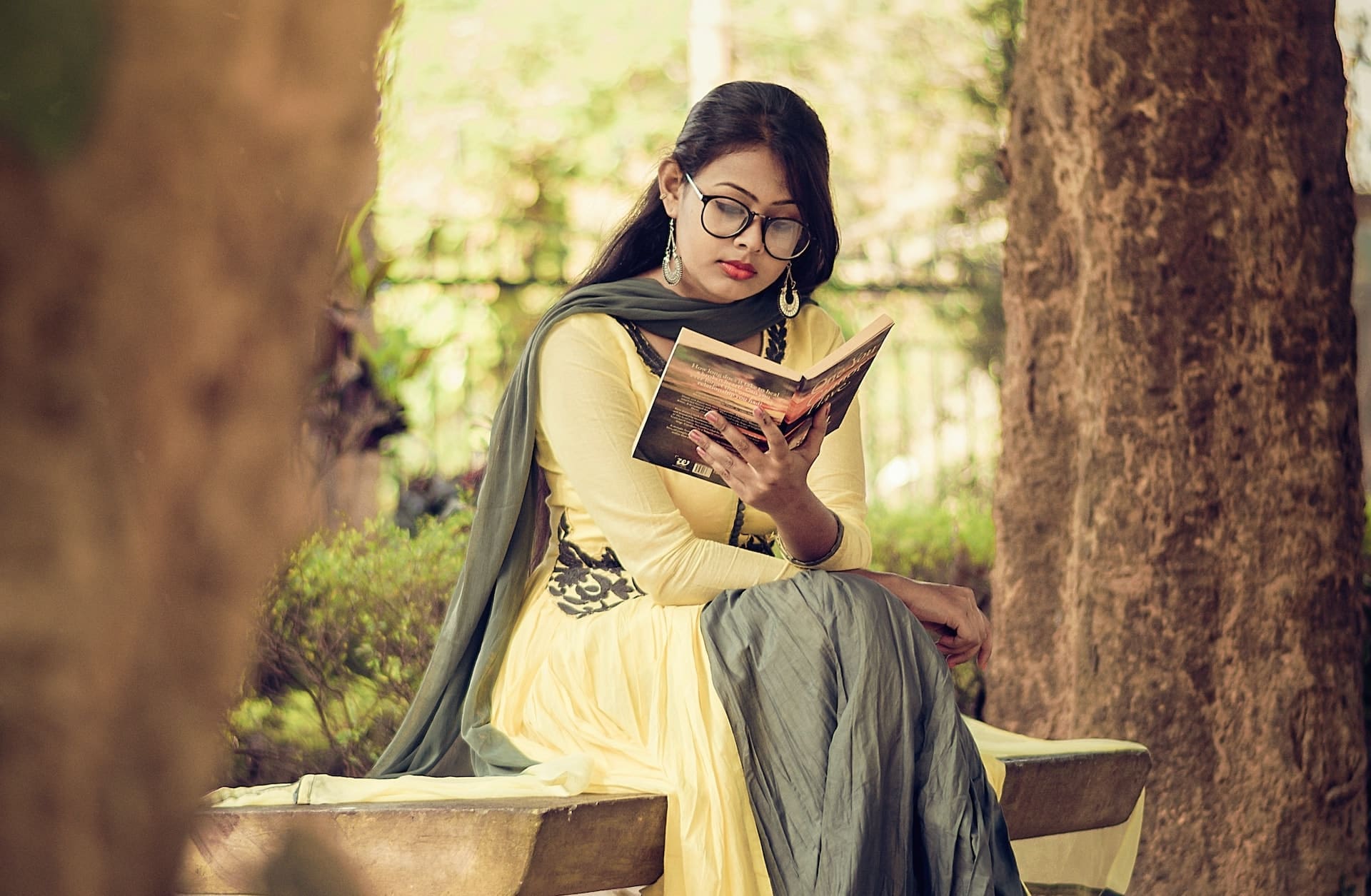 The Challenges of Being a Woman in Bangladesh: Rehnuma’s Story

Here is a humble attempt for the 2022 special issue that comes in simple words to show how climate change begins at home, how the destruction is faster, and how we have lesser time to minimize damage and to keep the planet in health.

I grew up with honeybees alongside the jackfruit tree. Most of the everyday needs for the kitchen were grown around the home. It was a time when most families were comfortable exchanging everyday needs as an extension of care. City life dawned on me as a contrast, where days vanished fast and the dusk faster. Once, my mum asked me to get neem leaves as I was used to picking the leaves by climbing the neem tree. I remember buying them when I moved to a new city. Something churned inside. The proximity from plants, trees, and birdsong began to fade away, and slowly the noise of vehicles, the chatter on phones, the endless texting, and the sticky atmosphere began to barge into my life. It terrified me.

I once again was blessed with the opportunity to step outdoor with my camera and began to observe the little joy that a sunbird gave me. The picking of wild berries and walking past the deer family, began to birth hope again.

It became evident. The rains, sunshine, and snow seem to be confused. The flowering of fruit plants got delayed. Summer months felt warmer with a pinch of cold. The lemons, melons, and the berries from the backyard seem to be of yesteryear. In most parts of the urban world, what was available from nature now came in a package.

I hop between cities, towns, mountains, and forests. The catastrophe is visible.

The future of humanity needs to enjoy watching the reindeer and polar bears play in the snow. Here is an attempt to portray my observations in words of how the culture of backyard bananas is slowly disappearing. Of how the earth is invaded by plastic and how we probably can pause to inhale oxygen – that which was once abundant on planet earth.

Change – in a time lapse

about a few decades ago
from east to west of Southern India
sailed winds, cramping the sky
burst into clouds, poured as rains
kids sailed boats
strictly tearing the math’s papers
waving a bye
to the kites in the air

In What Ways Do Autoethnography & Painting Go Together?

if she may forgive us

in some parts of the globe
the planet woke up to
purple skies
for here men, women and children
were engrossed in soil
singing, sowing and ploughing
feeding the chicks, walking the cows
packing grains to towns
for people here
dawn to bird songs

in some parts of globe
the planet woke up to
grey skies
missing the morning lights
engrossed in the race
chasing the dogs, butchering meat
packing plastic
for here
soil, air, land and water
were cashed and billed

Author’s note: The AutoEthnographer may be compensated for clicks on affiliate links
Featured image by 0fjd125gk87 from Pixabay 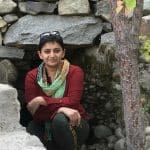 Kamakshi Lekshmanan arrived home through her forest and mountain trails. Poetry and Kamakshi became inseparable. Memories became Paperboats and Puliinji( her debut memoir) and her love for poetry is a constant work in progress. She constantly looks for opportunities where she can contribute her experiences from the wild – to art and poetry. Her photo essays and poetry can be found in – Zoo’s print magazine ,Tiny seed literary journal, The Hopper Magazine , contributor – Botany of Gaia – A nature inspired anthology- Quill keepers Press.