Technicolor Third Space: Why Did We Develop the AutoEthnographer? 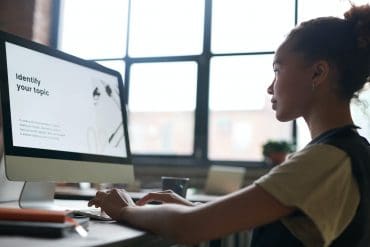 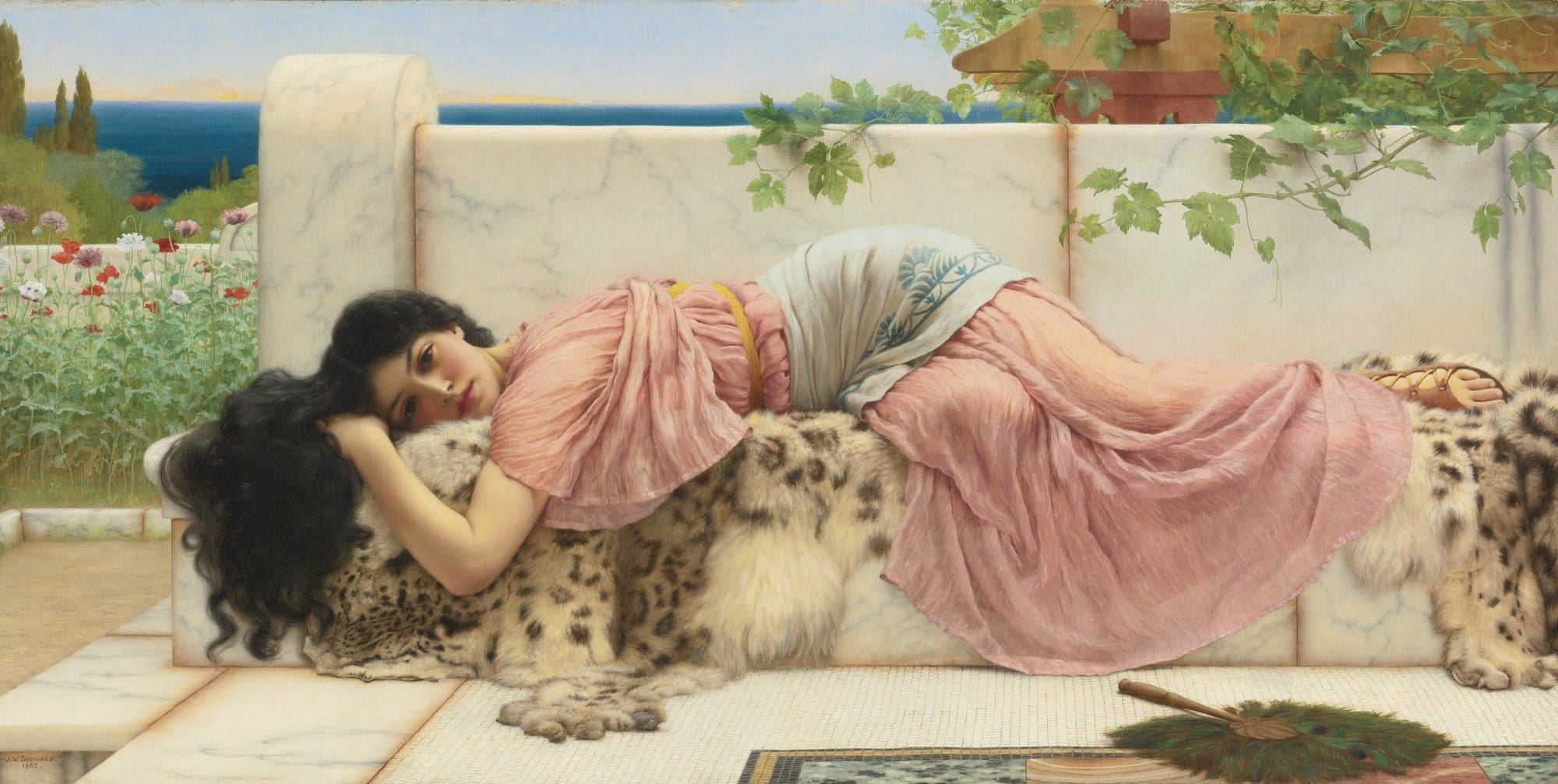 Fragrance Cultures: The Making of a Perfume Historian 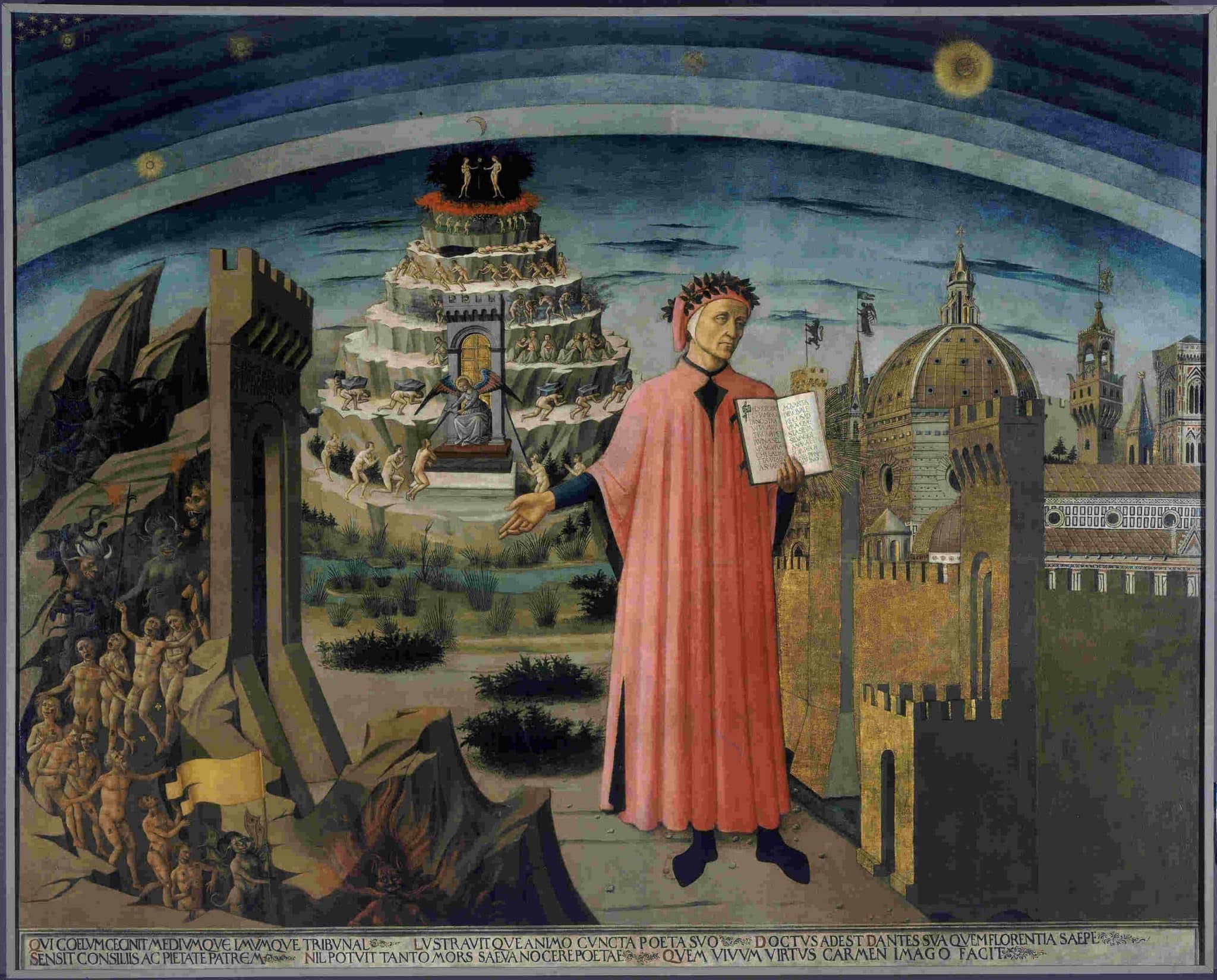 By Ulla-Maija Matikainen
In AllAutoethnographic EssaysFeaturesSpecial Issue 2022: Climate Change
on May 22, 20224 min read

In this second installment of “Stray Words, Turbulent Art“, Editor Ulla-Maija Matikainen reads Dante and has a climate epiphany.

European medieval poetry is not the first thing to pop into one’s head when speaking of pollution, extinction of species and climate change. And yet, these ongoing horrific events painstakingly filled my mind when I submerged into Dante’s Commedia Divina. Our tragedy with nature revealed itself to me in its deepest form.

Dante Alighieri wrote Commedia Divina in the beginning of the 14th century in Tuscany several hundred years before the birth of the state of Italy or before the industrial revolution with its fatally contaminant consequences. Commedia Divina is about a poet’s journey through Hell, Purgatory and Heaven. These realms comprised the imperative otherworldly part of the Catholic Christian world view in the medieval Europe.

In Commedia Divina, the nature is described to be peculiarly present in all the afterlife dimensions. In Hell, the nature is foul and bleak with deserts, rocks, pits and lakes of pitch but in Purgatory, near the entrance of Heaven, the nature becomes beautiful, lush and harmonious. In contrast to the concrete and tangible nature of these two realms, Dante associates Heaven abstractly mainly with the sea and the air.

While journeying in Hell, the poet enters into a strange forest where the trees don’t bare leaves and are of odd crooked form. He snaps a branch and to his astonishment and horror the tree starts to bleed and scream. The tree is one of the damned. The whole forest is made out of damned people condemned to Hell for committing violence against themselves. As trees, they are continuously being cut and violated in different manners.

Dante’s frightfully intuitive way of seeing the connection between our self-harming and the violence done to the trees and the nature caught me by surprise. In one moment, it became emphatically clear. I had felt the connection deep inside and it now had found an accurately evocative and articulate form. I was thrown into a bitter brainstorm.

There is an unbreakable and endogenous connection between us and the nature. We are the one and the same. We commit violence to ourselves by polluting and destroying the nature. We disfigure us, torture us, kill us. Moreover, this devastatingly violent activity has been going on for decades or even centuries.

In Dante’s poetry, Hell is about violence. The damned are eternally subjugated to pain and torture. Since in the medieval Europe violence was commonplace and public, it is no wonder that violence occupied also Dante’s mind. Nowadays, we tend to consider medieval societies somewhat undeveloped and uncivilized. But how much do they actually differ from the present societies? It’s true that most countries no longer have corporeal punishment and we probably treat animals better. The majority of us has understood theoretically that violence serves nothing. Hitting a child doesn’t make him/her a better person or member of society. On the other hand, we still wager wars though we’ve seen how extremely destructive they are. The mental violence imposed on people by governments and companies is thriving. The violence in partnerships goes on almost as strongly as ever. Et cetera. The only apparent difference seems to be the more explicit piling of violence against the nature. In other words, our violent tendencies have found another way of expression in full force. Though, this expression is in disguise.

Have we now reached the ultimate objective of violence? The inner logic of violence is to violate and destroy everything including eventually the perpetrator him/herself. Have we come to this by focusing our violent activity against the nature? The most striking thing is that we unconsciously seem to believe this and that we have also condemned ourselves for it. Or at least, this is one possible way to understand why we have created a hell on earth in many places. We’ve condemned ourselves in hell with fire falling from the sky like snowflakes as in Dante’s Hell or with unbreathable air and burning toxic landfills, horrors that even Dante wasn’t able to imagine.

I have drawn a decisively grim picture of our existential state here but to our great relief and joy, it of course isn’t the whole picture. The Earth is still quite an extraordinarily beautiful and flourishing planet. There are still some pieces of heaven left not only in the nature but also in our hearts and minds. It is evident now to me that our tragedy with the nature is actually the tragedy of us. Our first and foremost concern should be stopping violence in all its forms. We have to stop violating each other, ourselves and the nature. In order to succeed in this, we need to detect the reasons for our violent tendencies as well as to unveil the ways we actually self-harm. This is a formidable task but not insurmountable. At least, this is what I choose to believe.

Featured image: Dante shown holding a copy of the Divine Comedy, next to the entrance to Hell, the seven terraces of Mount Purgatory and the city of Florence, with the spheres of Heaven above, in Domenico di Michelino‘s 1465 fresco