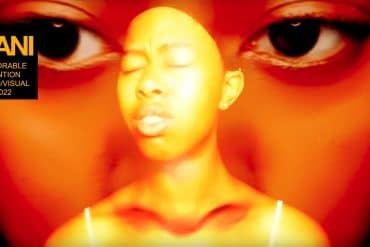 What Does Homesickness Look Like? Concrete, Fish, & Staying the Same 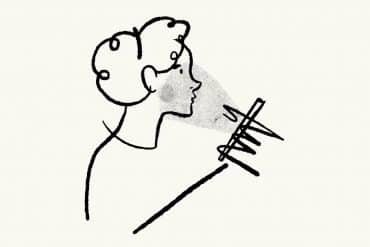 Autoethnographic Literary Nonfiction: Political Correctness – The Dilemma of The Young 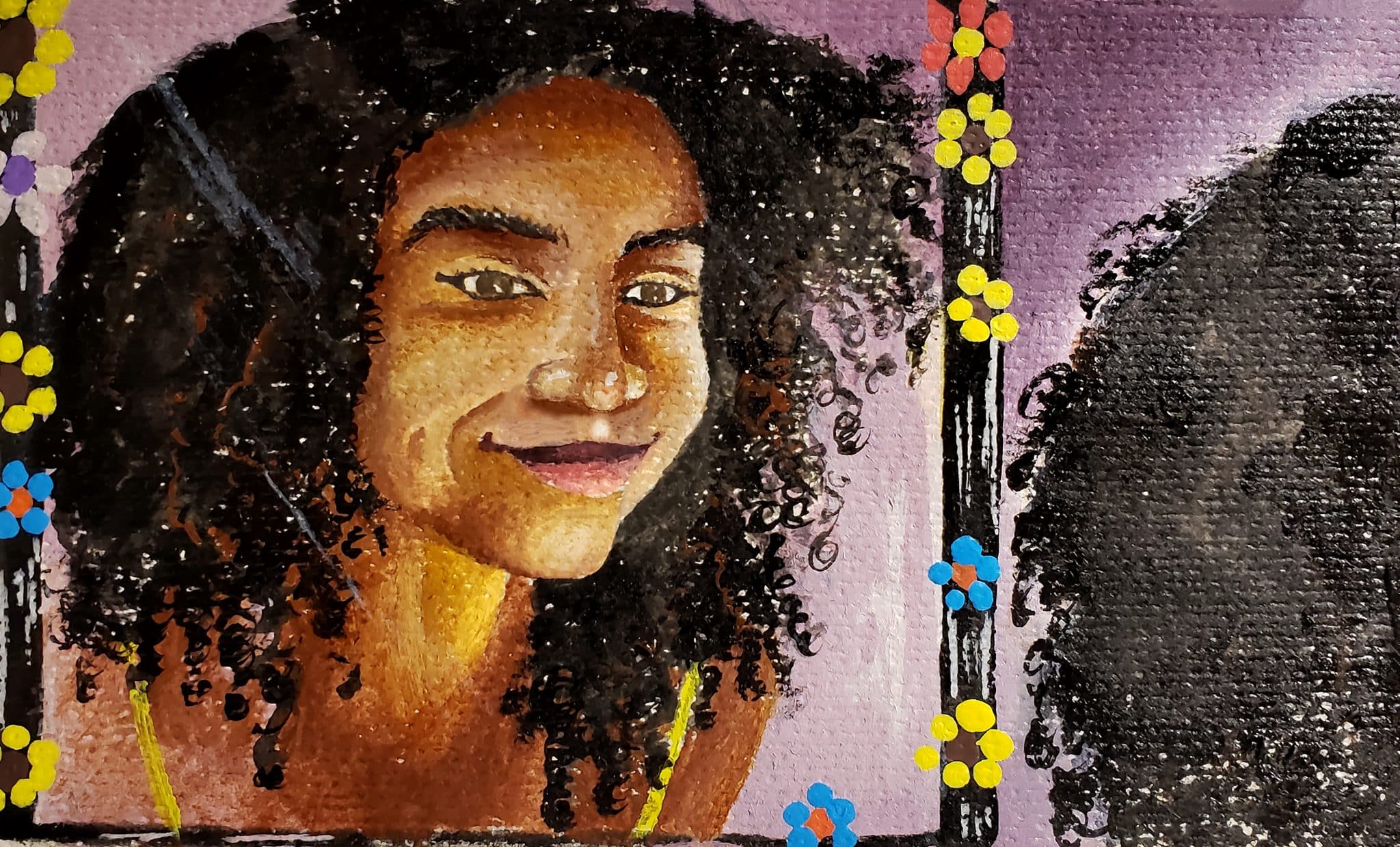 Journey of Self Love: Autoethnographic Art 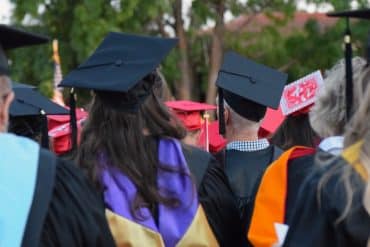 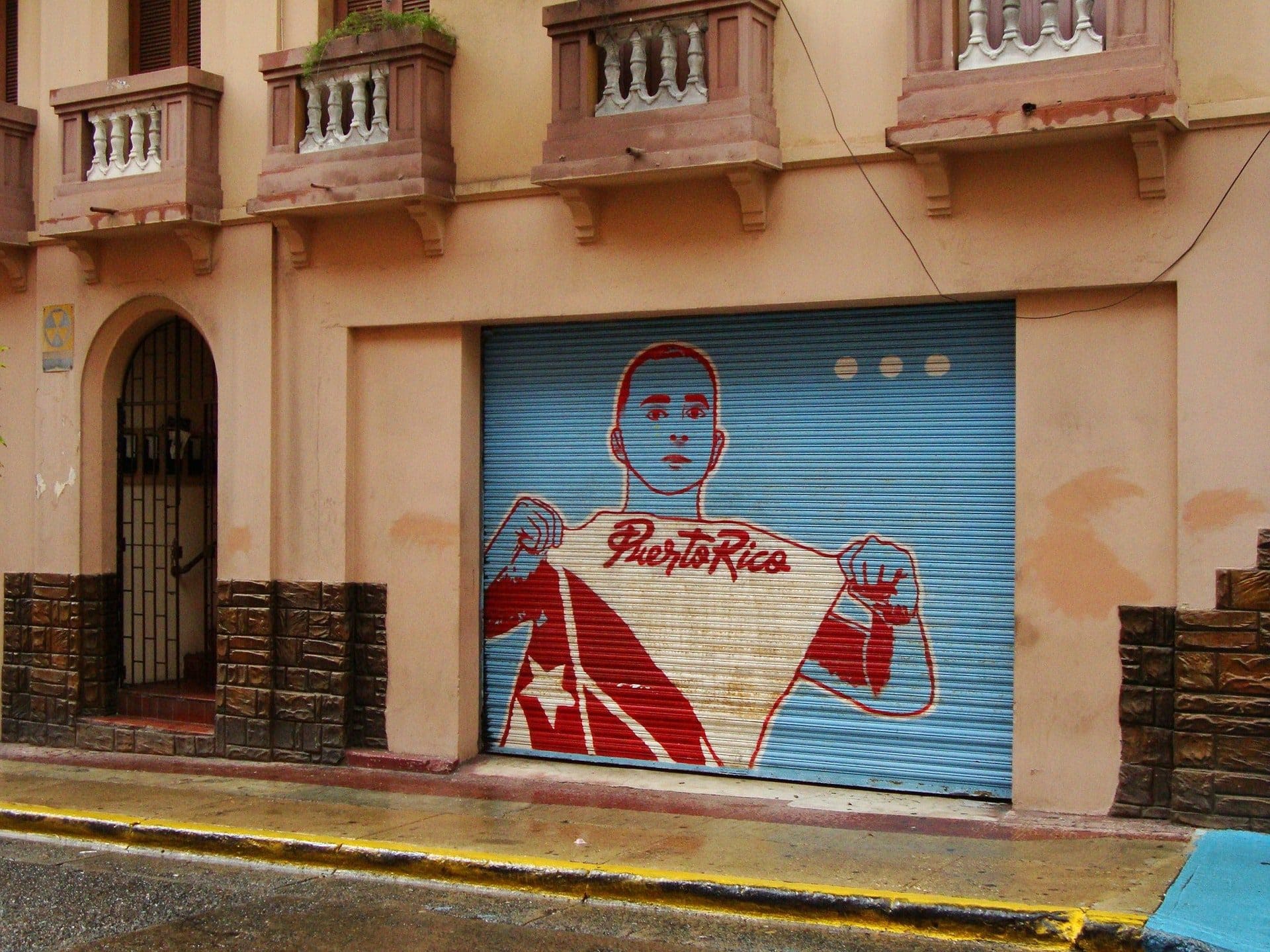 What the Poets in Puerto Rico Are Doing these Days: An Early Pandemic Diary (March-April 2020)

The poet is on the street, in front of the Shell station, dressed for a triathlon, bearded and smoking. My license plate ends on an even number, that’s how come I could be out today, Wednesday, without fear of being stopped by police.

The poet was doing that thing circus performers do with fire in the circus but on the street, no mask no nothing. And I recognized him, and he recognized me from when we were both poets.

We still are! Is what I would’ve told him, but he was sweating and smoking and asking for money and I had paid for my groceries over the phone, so I was sorry and said so without rolling the window down because CDC guidelines are not a luxury.

Photo by Vera Davidova on Unsplash

The poet is making masks for loved ones, friends,

makes her feel useful, she says.

Before, she spent the time outside poetry

running laps around her car in the driveway.

recommended she stay off it.

Hence, mask-making. Poetry by other means.

Poetry means something else altogether.

Poetry can be so mean.

Today’s suspicious case is a dead boy of three.

Photo by Stephen Andrews on Unsplash

Our son, the poet,

‘Gualas’ in Spanish, our dead dog,

named after the dead novelist,

only he calls him ‘Alas’,

Image by Elizabeth Mosaidis from Pixabay

We found out the poet was pregnant with the boy a few weeks after the hurricane. The big worry then was mosquitoes, the number of floors up to our apartment in the dark, the smell of gas everywhere, finding the doctor least likely to leave for the US before term.

I was walking Gualas the night the lights came back on. She was on the bed planning the route for the next day’s community brigade. The first thing we did, the tropical animals that we are, was turn on the AC. We had already decided on a name.

The dog never got used to the boy. The boy loved him. The first couple of weeks after Alas died, he would stretch his arms out to the sides and ask for Wings. It was a delightful, if heartbreaking, coincidence: he was mimicking the choreography from a popular children’s show with a frog in it.

Anyway, today is day twenty-nine of the lockdown. We ordered a plastic slide on Amazon.

Photo by Kristine Wook on Unsplash

In line at the curb side grocer, at least six feet between the person in front and the one behind, I mistake one poet for another. We had made eye-contact, which is still allowed. But the hoodie and the bandana over her nose and mouth, plus the kitchen gloves, as she reached for an avocado, you’re not supposed to, threw me off.

The sign atop the pineapples says, “I take care of you, you take care of me.” The woman on the other side points to it so that she understands.

They’re charging double for everything now.

Photo by Kin Li on Unsplash

when he signals you

to take the last remaining

from his bare hands

and you do so foolishly

to smile back at him.

Photo by Adam Nieścioruk on Unsplash

what they hold on to what matters

most today they wrote back

to say hotel pens and headphones

to sneak a peek at the ocean dancing

a screen with people equally bored at home

grateful for fresh vegetables a room

with a view of a construction site since ghosted

unsure if people are even capable of holding grudges anymore

chocolate sleeping through anything

except capitalism a desk a chair their cellphone

whining winning at Chutes & Ladders what

they suspect is a dry cough, you think?

radical hope running in place every night is movie night!

having the time to worry

having to go to work because pizza is an essential service

Friends & a hammock & a handkerchief

The Friend by Sigrid Nunez, is it out in Spanish already?

still being able to touch somebody

the video for “I wanna dance with somebody”

Notes on the poems

“The poet is on the street…” references Audre Lorde’s “Poetry is not a luxury.”

“Woke up feeling excellent…” references Pedro Pietri’s “Phone Booth #905 ½”, “Allen Ginsberg’s “A Supermarket in California” and Juliana Spahr’s This Connection of Everyone with Lungs.

“What the poets in Puerto Rico are doing these days” is a small collection of poems/anecdotes/notes that documents some of the most salient aspects of that first month under lockdown in the Spring of 2020. Everybody is a poet in the sense that everyone was/is making do—and making magic—with what they had/have. As a sort of autoethnography, the focus is longed-for proximity between loved ones and strangers; on caring and learning to care for each other under radically new circumstances.