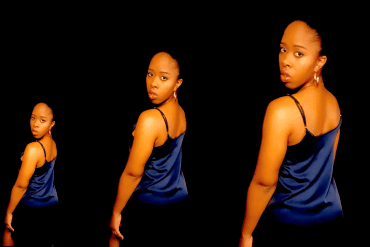 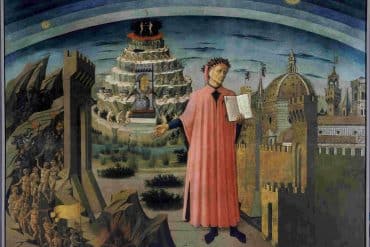 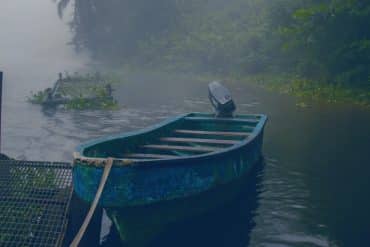 A Poet Investigates Privilege During Life in Nigeria 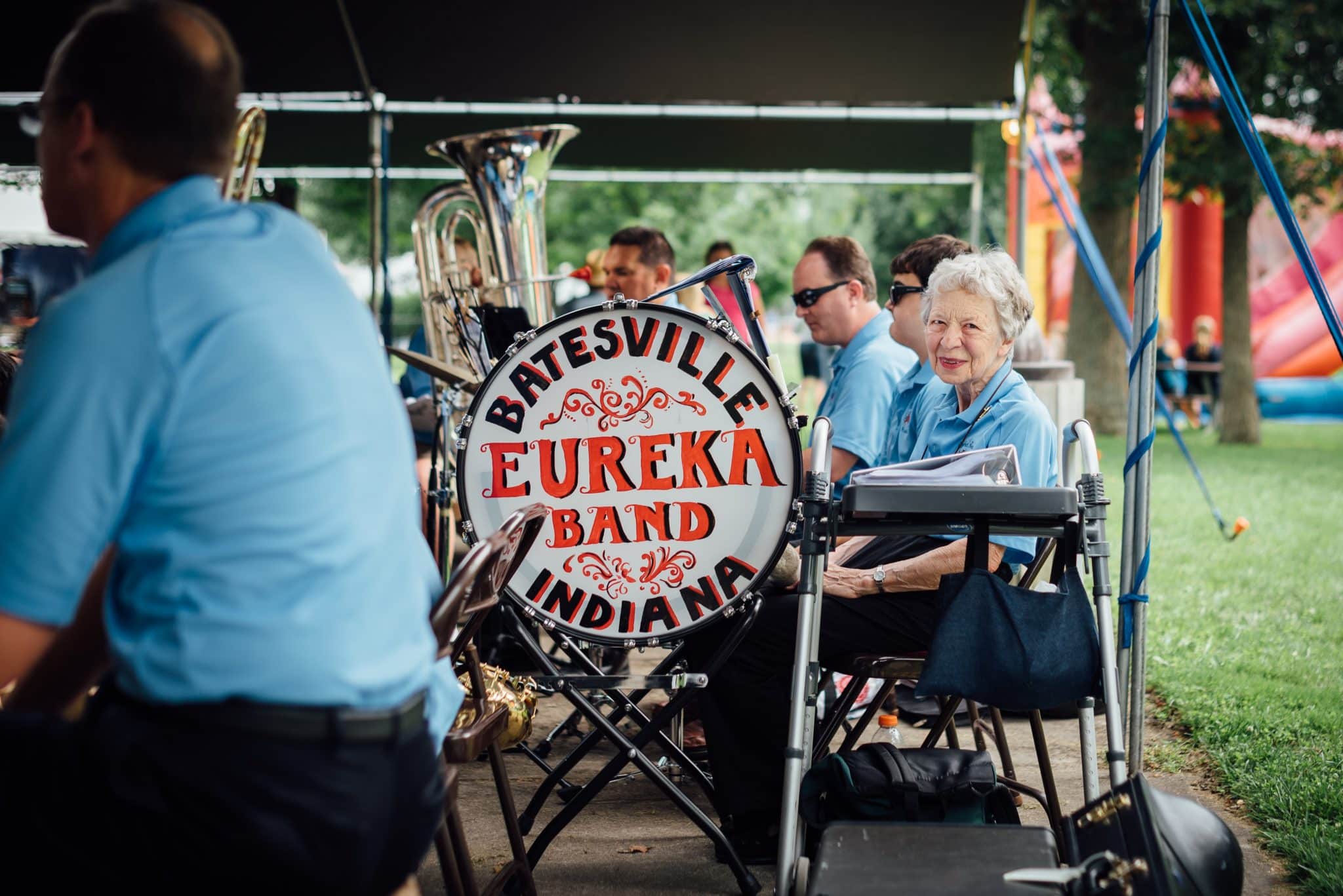 Celebrating the 65+ New Age Sage, in Praise of Saxions 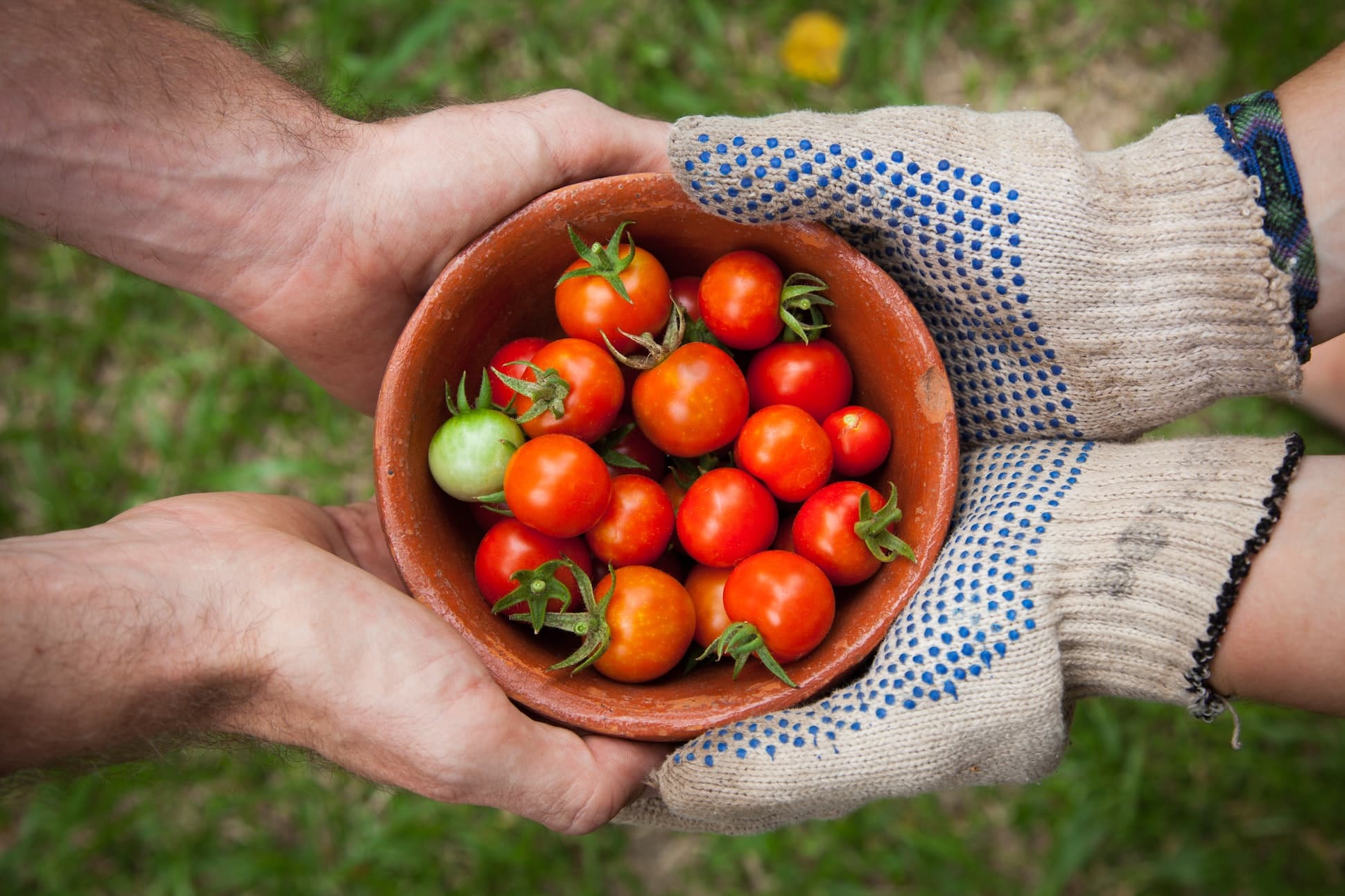 Interview with Crystal Sands, Author and Founder of Farmerish.net

Your journal’s Home and About pages offer a good introduction to Farmer-ish and your rationale for starting it. You explain, “I live in a world where farming and the arts go hand in hand. I wanted to share this world with others.” Can you tell us more about these two worlds and how you see them intersecting?

I think most people do not see the world of farming and the world of the arts intersecting, and certainly, they feel like two very different worlds to me at times. But there is such an intersection that I think most people do not consider. I think if someone hasn’t farmed or gardened or raised animals, it might be easy to assume there is no art to it. But there is. There is beauty in a seed growing to food. There is magic in a baby chick hatching from an egg. There is art in learning how to preserve home-grown food.

For our family in particular, because we were writers and musicians before becoming farmers, we approach farming from that artistic bend, and now, for me everything is such a blend. My husband plays classical music all day while he works in the garden, and there is some tentative research pointing to the notion that the plants may actually benefit from the music. How perfect is that blend of these two worlds?

How did Farmer-ish get started and what has the journey been like?

It was really a few things that kind of came together during the pandemic that led me to the bravery it would take to start my own journal. First, since about 2005, I had had the dream of starting my own journal, of being able to bring voices together with a common purpose. But it was really becoming a homesteader with my husband that gave me my own voice, my own angle, my own content that I thought was worthy of sharing with the world. Still, there wasn’t a lot of room, that I could find, for the kinds of things I had hoped to write, the kinds of things that I thought were most important after living so closely to plants and animals over the years. I mean, not everyone wants to hear about the personalities of chickens when they may be eating chicken at dinner. But I thought the stories and my observations were important, and even though I had some publishers express some interest in my work, most often, there was not a good fit, which I understood. Still, even having an urge to tell these stories was not enough to push me into doing something so big as to start a journal.

Truly, though, it was seeing other writers and farmers I know who had these amazing stories to tell and no outlet for them that gave me the push and bravery I needed to start this journey. I could see so many stories pouring out into social media from writers I knew who lived similar lifestyles, and I had to think there could be a better place to collect these stories. My dream of starting a journal suddenly came to a clearer purpose in my mind.

I had actually thought of the journal idea before the pandemic, but when the pandemic hit and everyone I knew was trying to garden or raise chickens or preserve food, I figured it was the right time. I pitched the idea to my husband, who is also a farmer and writer, of course, and he loved it. I then pitched it to three writers I knew to see if they would be regular contributors. Two of them agreed to start this journey with me, so I had three writers–two friends and my husband–and I believed in my bones that they had things to say the world needed to hear. This gave me the bravery I needed to launch the first call for submissions. Once I shared that call, I was overwhelmed with the positive responses. The submissions just started rolling in, and with many of the submissions, there were notes. These notes conveyed that there was such a need for this kind of writing, for a journal with this angle, and those notes gave me a lot of hope.

In what ways will readers encounter autoethnography at Farmer-ish?

It’s funny because I didn’t realize just how much autoethnography played a role in what we do until I read the definition of the genre. We value the personal experiences of farmers, makers, gardeners, and people who choose to live their lives closer to nature. We’re all about the stories because I do believe it’s the stories that can help educate the hearts and minds of the broader public. For people to learn the value of the human connection to nature, maybe it is helpful to read stories from the people who live in this connection.

You have chosen to make your journal multimodal. What role does creative expression such as photography, writing, and poetry play in examining farmer-ish culture?

We wanted to make the journal multimodal because we have found so many creative farmers and gardeners use a wide variety of artistic forms to tell their stories. I think it’s important to give creative people as many outlets as possible to tell their stories and make meaning out of their experiences.

What has so far most surprised you about the submissions you’ve received? Tell us about one or two that have most resonated with you.

One of the things that surprised me the most was the sheer volume and quality of submissions that started coming in almost immediately. I was surprised to see writers who have published in a lot of prestigious publications tell me they have been looking for a home for a story about their garden or a poem about water. I have also been surprised by just how much the submissions resonate with me and my experiences working and living with animals and plants.

One of the first pieces that really spoke to me was “Asparagus = Hope” by DK Crawford. The way she couldn’t bring herself to plant asparagus because of the long-term commitment and hope you have to have for it spoke to my exact feelings toward planting asparagus. It took about five years of wanting to plant asparagus before we finally planted asparagus. And there are so many submissions that reveal the bonds that can form between humans and animals and between humans and the land that speak to me so much.

One of the most profound things I have learned since starting this journal is just how many people out there feel similarly about farming, nature, animals, etc. I live in a rural area where a lot of people homestead or garden or run micro farms. The kinder people will tell me we do things “unusually,” and others have poked fun at the respect my husband and I have for the animals, for the plants, for the earth. It can feel pretty isolating, and even though the success of our little farm is evidence that we are clearly doing something right, to learn that there are so many others out there who do things like we do, who see themselves as partners with the animals, not necessarily owners, who want to give back to the earth, who want to live sustainably. It’s been powerful and affirming.

I have told my husband that this is the one brave thing I have done in my life that, even if it fails, I will not have a bit of regret. I have connected with people in such a hopeful way thanks to Farmer-ish. That will always be a good thing to me.

What is your overall vision for the future of Farmer-ish? Is there anything specific you are looking for from potential contributors?

We are right now readying our first print version of the journal, a print annual that includes the best of some of the first year of the journal as well as a lot of original content. We have some beautiful works going into the print edition, and I was overwhelmed by the beautiful submissions. But it’s putting a lot on the line for us. I’m excited though. And we are planning to start a podcast where we interview farmers and hope to have that up and running before summer’s end. As soon as we have the print manuscript at the printer, the podcast is our next focus.

And, of course, I hope to just keep the online journal with free, ad-free content up and running for a long time into the future. Sometimes, I receive emails from people who tell me how much the journal has touched them and how much it means to them. I hope to keep Farmer-ish going for a long time. In terms of contributions, I hope we can continue to get the same kinds of beautiful essays and narratives. We are starting to have some themes for our issues this year. For Fall, we are focusing on folklore, and I am so excited to see where that takes people!

The first Farmer-ish print annual is available for pre-order now HERE. Learn more about Crystal and enjoy the online magazine by visiting https://farmerish.net.

OTHER ARTICLES BY CRYSTAL: 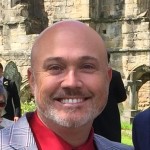 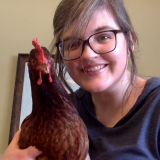 Crystal is a writing professor, writer, and founder of the journal https://farmerish.net. She has been teaching writing for 24 years and began micro-farming with her husband 8 years ago. She has published several books and has had articles appear in HuffPost, the Independent, the Bangor Metro, and the Bangor Daily News.