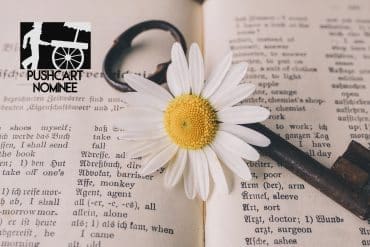 Stray Words, Turbulent Art: Translation, or How to Love English 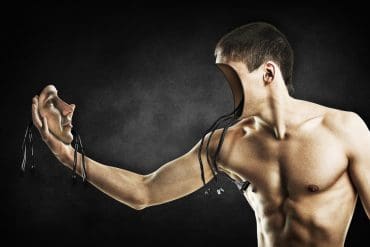 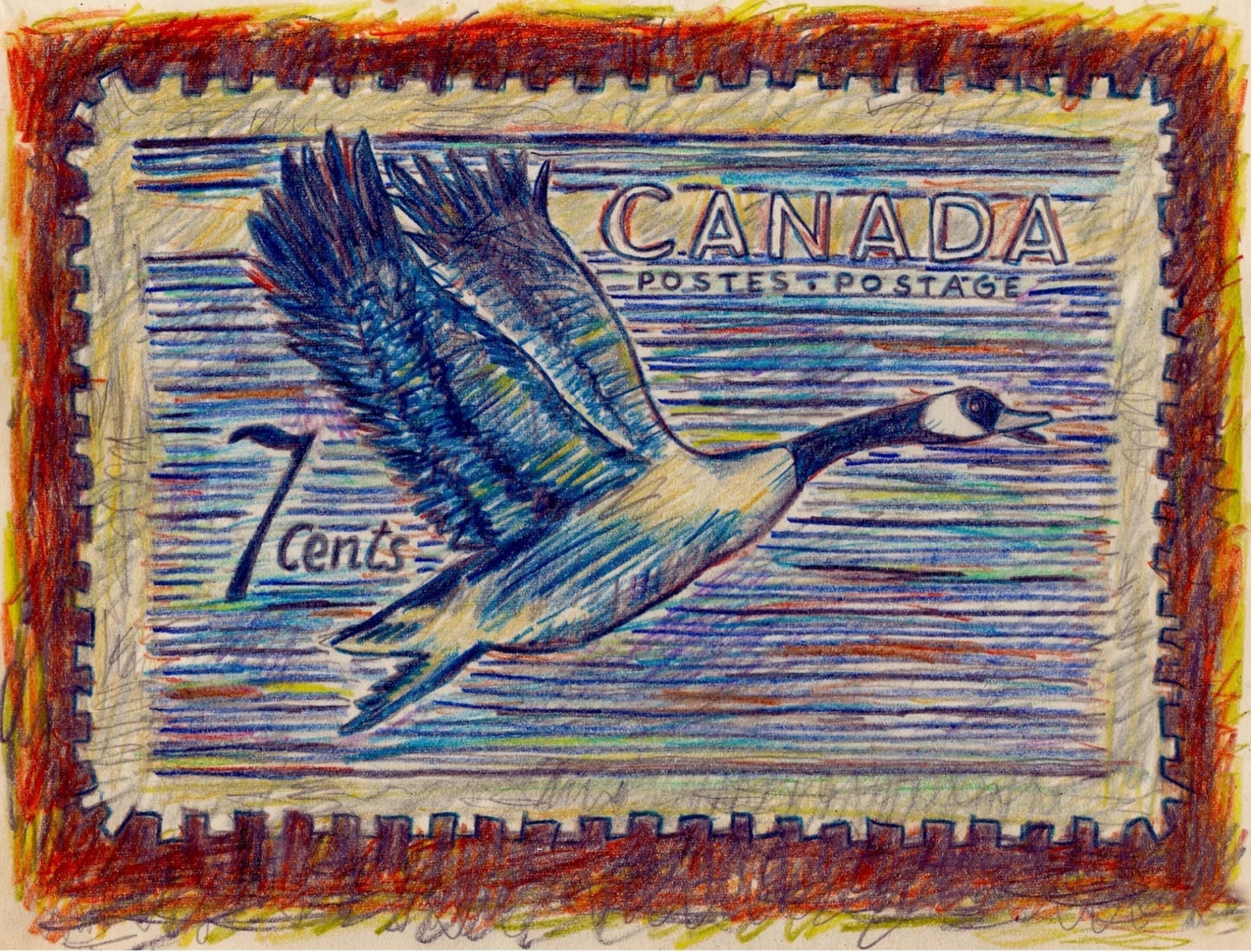 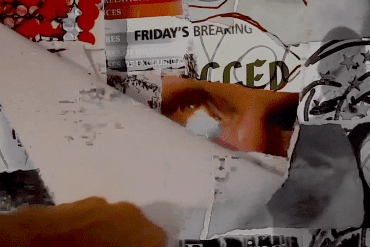 SEE ME, Windows to the Self of the Performer-Autoethnographer 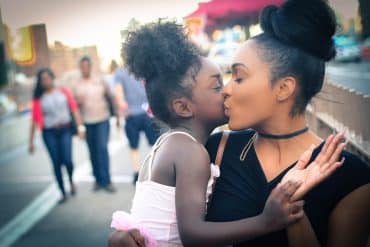 Book Review: How Do We Understand Black Girl Identity? 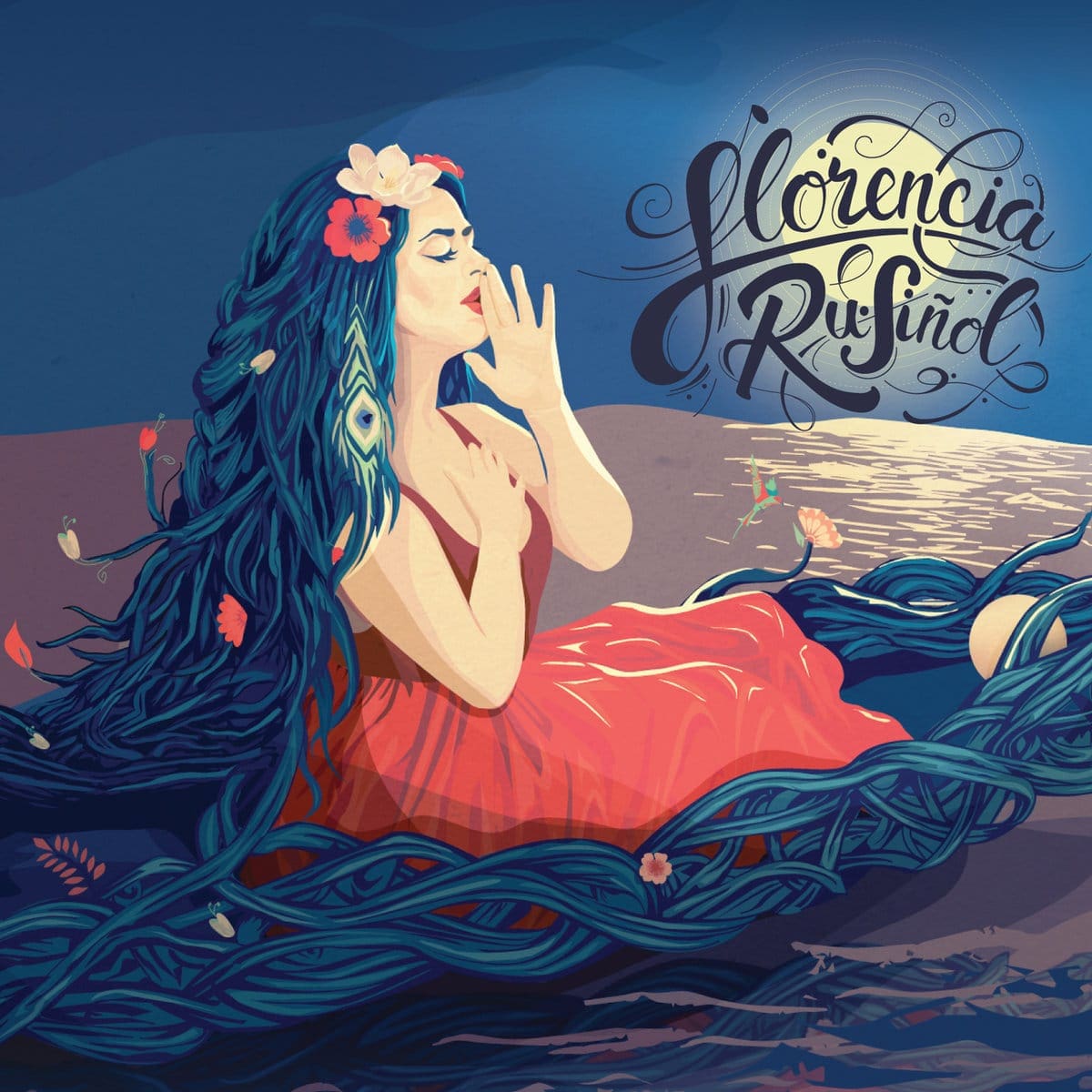 My parents are from Argentina, yet I was born in Canada and grew up in East Tennessee, and have since lived in many other places. While living in Ecuador, I wrote “Home” which essentially is an homage to the “third-culture kid” phenomenon, when your parents are from another country than the one you grew up in, and you do not fully identify with either their culture or the one around you. Throughout the song, I realize that rather than looking for a culture or a place to be my “home”, I must look inside myself to feel truly at home.

I’ve felt the pull from long ago

Been yearning for the undisclosed

These borders drawn across the globe

Were never colored red in my eyes, no no no

Even before my life was formed

I sailed the world as just a thought

My heart is stitched with patches of

Tongues and lands that I have never known

Grasping at the past, the present, future

Looking for the piece I left behind

And even though I don’t know where it is

I want to get back

The rock on which I stood up tall

In no time has been turned to dust

My innocence was just a crutch

I had to learn that in myself I could trust

Grasping at the past, the present, future

Looking for the piece I left behind

When I find the strength to listen to me

Nothing will be standing in between

Who I am and who I want to be

Won’t give up my heart, my soul

What Is The AutoEthnographer Magazine?

No, no one else but me is in control

Even though I don’t know where it is,

No more looking back, I won’t give up

God only knows if it’s the last thing I do

LISTEN TO
FLORENCIA ON SPOTIFY 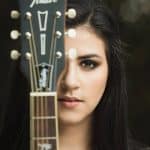 ​Florencia Rusiñol is a life-long singer and songwriter born in 1992. Although she was born in Canada, and grew up in the US, her Argentine parents poured the music of Latin America into her from an early age. With all the music flowing around her, it was nearly impossible for her not to want to become a professional musician, and began working towards that by performing wherever she could during high school, singing everything from choral music to jazz standards. In 2015, Florencia graduated from Queens University of Charlotte with a degree in Music Therapy. Florencia was thrilled to be able to combine her passion for music and her desire to make a difference in the world with this profession. Still, she never lost her love of composing and performing. She now lives in Johnson City, TN and performs with her band Florencia & the Feeling across the Southeast. Find Florencia & the Feeling’s tour dates, Florencia’s music and more at www.florenciarusinol.com.